FAMILY: Colin and his wife, Julia, have four children and five grandchildren.

PREVIOUS MINISTRY: Colin has a total of more than 49 years in ministry. Colin and Julia were involved in five years of missionary service in West Malaysia from 1978 to 1983 during which period Colin was involved in church planting in the states of Kelantan, Terengganu and Pahang. More recently the Hurts served a further eight years as missionaries in Malaysia from 1995-2003. Most of this time was spent in Bible College lecturing and conducting leadership seminars. Nine years were spent teaching as a full time faculty member in the Assemblies of God Bible College in Mattersey Hall, England (1983-1988, 1990-1994). He has also been involved in itinerant teaching ministry, visiting the following countries: Belgium, Germany, Singapore, Indonesia, Philippines, Hong Kong, Taiwan, India, Mexico, Belize, Colombia, Cambodia, Myanmar, Venezuela and China. In 1998 Colin and Julia set up a Church Planting Institute in Cambodia which continues to the present time, producing graduates who have established over 300 churches in all the provinces of Cambodia. For five years the Hurts pastored a church in Aberaman, South Wales. On 8th June, 2008 they resigned from the church to prepare to return full time to missions.

THE MAIN OBJECTIVES OF THEIR MINISTRY ARE: 1. To be in the right place, at the right time, with the right word. 2. To prepare God’s people to extend the kingdom. 3. To train leaders for the kingdom.
Posted by colhurt at 3:17 AM No comments: 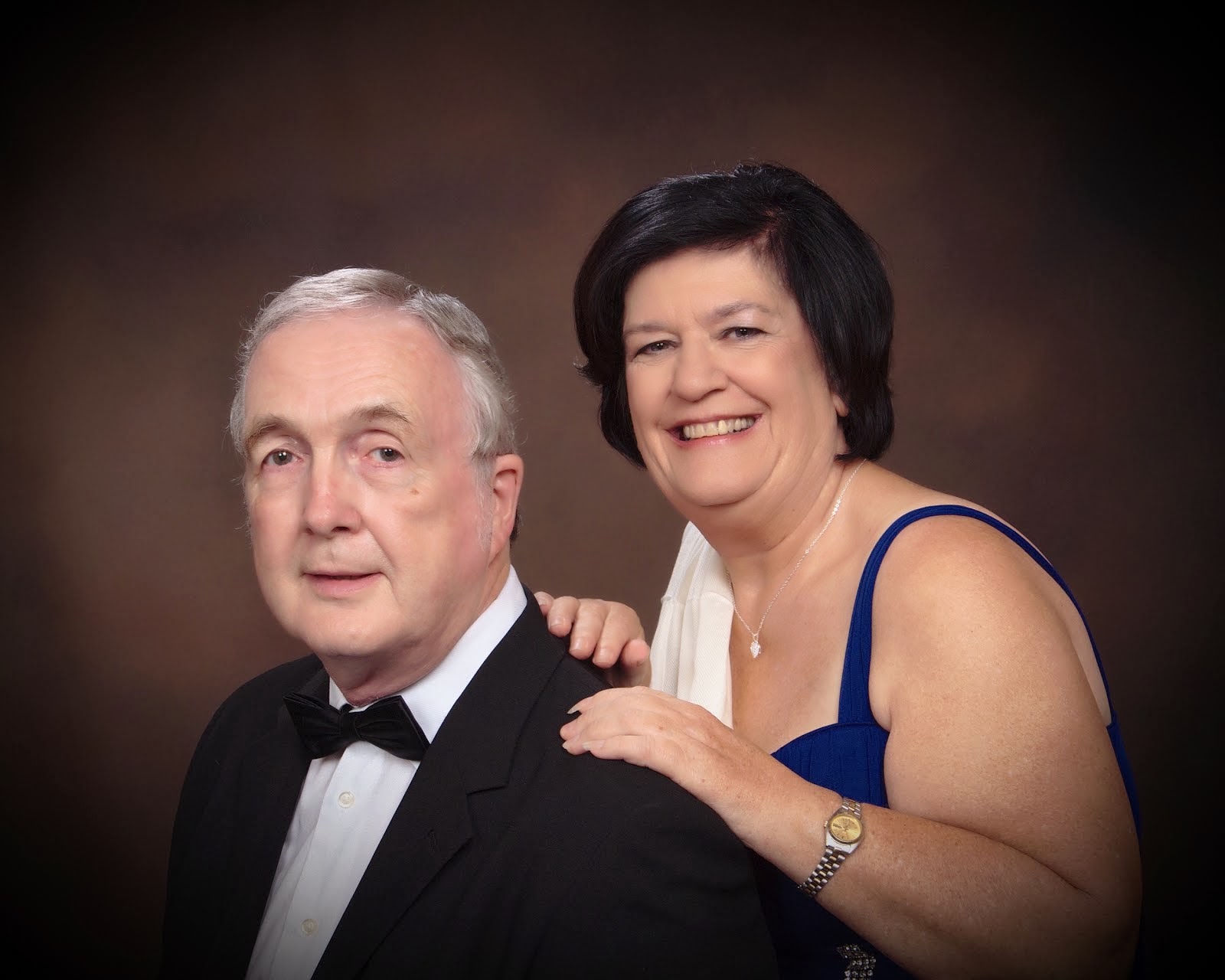